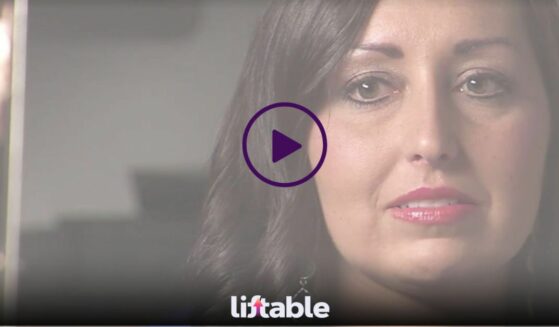 Baby in Coma with No Hope Left, Then Doctors Blown Away by Miracle 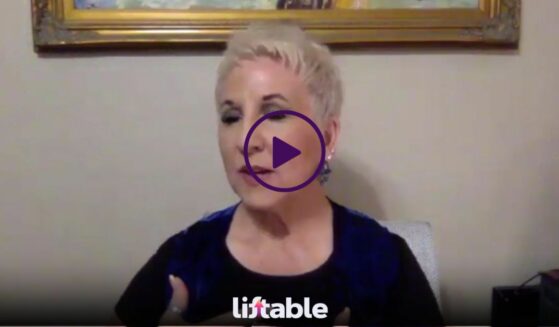 Surrendering the Cracks of Our Hearts to Christ

What if rather than viewing rejection as an unwelcome detriment to life, it was instead grasped as a divine opportunity to allow God to bring abundance out of loss?

Hosts of The Christian View, along with guest author, Tracy Mitchell, discuss the benefits of “locking arms with rejection” and refusing to carve a path for its sting to mess with the unshakable identity carved into everyone’s DNA by God Himself.

It hurts when someone who promised they would stay decides to leave; it’s hard when another’s absence causes an internal reaction that says, “I’m not good enough because they left.” Rejection is inevitable, but it is “never from the Lord,” said Dr. Trudy Simmons.

Although rejection has an opportunity to damage “our identity and keep us from our destiny,” said Simmons, through the Spirit of Christ living in all believers, it has an even greater opportunity to redirect abandoned hearts to God’s better plan.

Sometimes, minds and hearts are blinded by the negative effects of certain people and “we don’t know we’re entrapped until we’re in the center of it,” said Simmons. Therefore, more often than not, rejection is a life-saving alarm telling people they are settling for less than God’s best.

Host Dr. Lee Adams points out a hidden truth that “we often define ourselves by who left rather than who stayed,” but when Christians define themselves by who God says they are and focus on pleasing Him, it takes the heavy weight of keeping man’s approval off their shoulders.

Whether you’re fearful of getting rejected or experiencing the aftermath of it, tune into this episode to learn practical steps to a healthier way to process and view what God can always use for good and learn how to embrace the voice of the Spirit that says, “I have something better for you.”