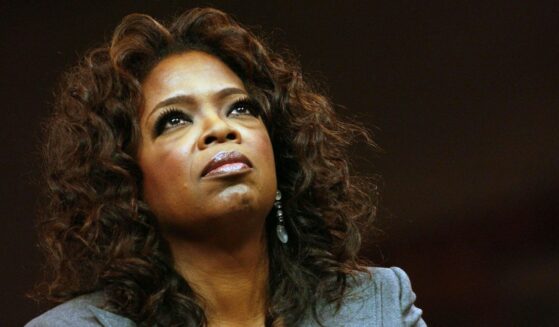 After moving to New York City with high hopes and dreams of becoming an actress, Annmarie Benigno’s life took an unexpected turn.

From dancing and cheerleading in high school to becoming a performer at Universal Studios in Orlando, Benigno’s story is one of loss and low points that God used to heal her and give her life new meaning and purpose.

She sits down with Nancy Sabato in this episode of The Call to talk about her heart’s renewed mission to be a light in a dark industry.

In the midst of struggling to land auditions and “make it” in New York City, Benigno also lost her marriage which she had fought hard to save, and eventually, she lost a desire for everything else, too.

Although Benigno wanted to be a “good Christian,” she said, there were days when she didn’t even want to wake up and found herself telling God, “I just want to be healed.”

Benigno shares how God gradually brought her back to life as she leaned on Him and began to learn and understand more about suffering. She emphasizes her newfound purpose through one of the Psalms:

“For a day in your courts is better than a thousand elsewhere. I would rather be a doorkeeper in the house of my God than dwell in the tents of wickedness” (Psalm 84:10, ESV).

Throughout her conversation with Sabato, Benigno shares the treasures and beauty that came out of the ashes of her suffering, which opened the door for her to be a gatekeeper and light for the Lord in an entertainment industry where darkness is prevalent.

Benigno encourages viewers to “get quiet from all the noise” and to “seek truth and think about what you believe,” because “what you value is deeply connected to your worldview,” she said.

Whether life is going as planned or people have been pitched an unexpected curveball, suffering isn’t the end of their story and only the name and power of Jesus can pull them up from the mud and mire.

“It’s not my truth, your truth,” Benigno said, “It’s the truth, and that truth is a Person.”

Don’t miss this impactful episode that points to Christianity not just as an accessory, but a necessity to a purposeful and abundant life.