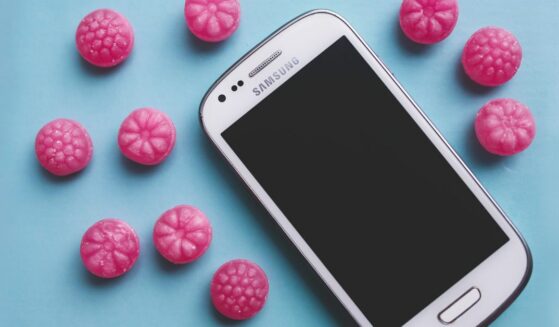 If You Have an Old Cell Phone Laying Around Proceed with Caution: Report

Lucas had been having some trouble at the San Diego Zoo in San Diego, California.

Despite being the second egg hatched, he became a “loner” due to a foot condition, according to KFMB-TV.

The four-year-old African penguin was diagnosed with a rare spinal condition a few years ago, which resulted in Lucas being left “with weak muscles in his legs and the inability to properly stand upright on his toes.”

It caused him to walk “in an area where he shouldn’t be bearing his weight,” senior veterinarian Beth Bicknese told TODAY.

Someone has a case of the happy feet! Lucas the penguin is waddling in style at the San Diego Zoo with his new orthopaedic shoes. ? ?

Lucas struggles with a foot condition, but was fitted with some fancy new footwear you’ll want to check out. https://t.co/752OdeW62u pic.twitter.com/Q8GgDgzCjc

Bicknese stated that he would not be able to survive in the wild, showcasing the severity of it.

The condition, known as bumblefoot, is the “inflammation of the footpad,” according to Penguins International.

If left untreated the condition can be fatal.

In order to help little Lucas, the zoo had him waddle in the sand to get an impression of his prints.

Thera-Paw then made Lucas a pair of orthopedic boots out of rubber and neoprene, KFMB reported.

“I’ve known him since he was an egg. We’re very attached to each other,” Wildlife Care Specialist Debbie Denton told KFMB.

“So it warms my heart to know that we’ve been able to do something to make him more comfortable and to make him fit in with the colony a bit better,” she continued.

With modern technology little Lucas now has some new kicks to show off to the ladies.

But, keep it in check, he already has a girlfriend. Lucas was described as “living large again,” according to TODAY.

“There’s no limping. There’s no favoring his left side,” Denton said, KFMB reported.

The San Diego zoo has a web-based reality tv show called “Penguin Beach.” The penguins are followed around, as a narrator describes their daily encounters.

“Penguins are a remarkable family of birds,” one zookeeper said.

“There is no other type of animal that is so widely spread across an enormous geographic range, or displays so many unique characteristics among its members.”

Who knew that a new pair of shoes could make such a big difference?

Maire Clayton, The Western Journal
One Boy's Journey to Help Victims of Ian: "They Need it More Than I Do"
Officer Saves Life of Little Boy with Autism Drowning at Bottom of Pond
Heartbreaking: 31-Year-Old News Anchor Passes Away After Battle with Rare Disease
Dad Scares Off Mountain Lion After It Reportedly Attacked His 7-Year-Old Son
If You Have an Old Cell Phone Laying Around Proceed with Caution: Report
See more...
Tags:
Animals, Health
Advertisement 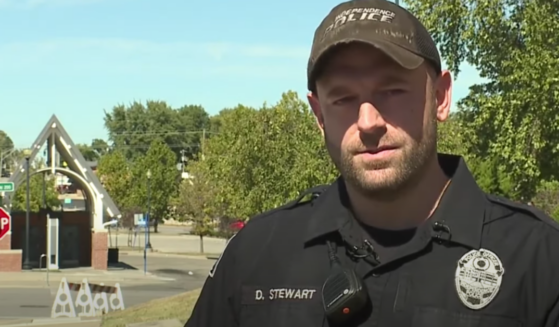