Myles Copeland plays minor league basketball with the Toledo Glass City basketball team. The 25-year-old is a firefighter by day, but loves to spend time on the court, too.

One of the games was scheduled for June 11 where the team was set to square off against the Jamestown Jackals.

Myles Copeland plays in The Basketball League, a pro startup.

His day job: firefighter in Toledo.

After a 24-hr shift, he drove to New York for a playoff game.

When a ref collapsed, Copeland performed CPR on him for 10 minutes — saving his life.

Then, he helped his team win. pic.twitter.com/HQhDD6ZH5i

During the game, 61-year-old John Sculli, the referee, suddenly collapsed. Though no one knew it for sure at the time, he was suffering from a heart attack.

Copeland quickly went over to the fallen referee and went into what he called “firefighter mode,” according to Fox News.

Sculli wasn’t breathing, and he had no pulse. His wife, a nurse, was sure he was dead — she just hoped Copeland could bring him back.

For ten minutes Copeland performed CPR until paramedics arrived and took over. By the time they were there and got him onto a stretcher, the referee was conscious and joking that he could handle going back out and finishing the game.

But recovery might not have even been an option if it weren’t for Copeland.

“I run towards the emergencies, I don’t run away from them,” Copeland told Inside Edition.

“The basketball game just didn’t matter anymore, it was about saving his life,” he continued.

This is Myles Copeland.

When he finished his 24-hour shift as a firefighter, he went to play in a playoff game with his basketball team.

When a referee collapsed during the game, he rushed over, performed CPR, and saved his life.

Then he helped his team win the game. pic.twitter.com/Z5AuMsGHUD

After Sculli was taken to the hospital, Copeland returned to the game — and his team won that night.

Sculli also sent his hero a message from his hospital room.

“Myles, my heart literally goes out to you for saving my life,” he said. “You are my hero.”

As for Copeland, he’s just happy that he was able to rely on his training to save the man’s life.

“I’m very thankful I was there, and I’m sure he was thankful that I was there as well,” Copeland said. “It seemed that everyone was in a panic at the time I was there, but from all our training I was cool, calm and collected.”

The Western Journal
Dog That Fell Down 30-Foot Sinkhole Trapped Until Rescue Squad Shows Up
Onlookers Horrified: Man Gored at Yellowstone While Saving Child from Charging Bison
Woman Loses Purse at Store, Then a Stranger Shows Up at Front Door: Act of Kindness Caught on Video
Kind-Hearted State Trooper Rescues Suffering Dog on Side of the Highway, Ends Up Adopting Her
Living Miracle: Uvalde Shooter's Grandma, 66, Triumphs Over Death After Being Shot
See more...
Tags:
Act of Kindness, Emergencies and Accidents, First Responders, Sports
Advertisement 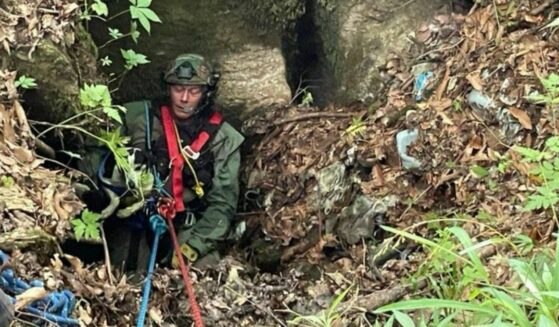 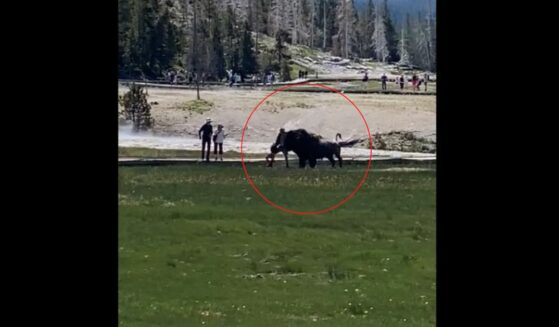 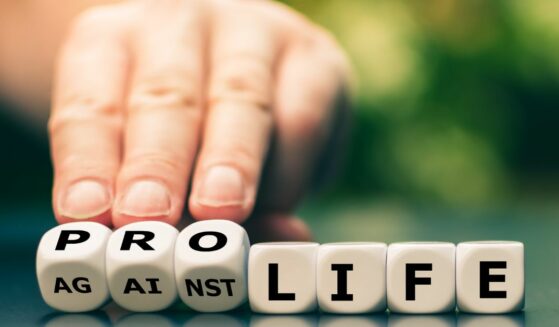 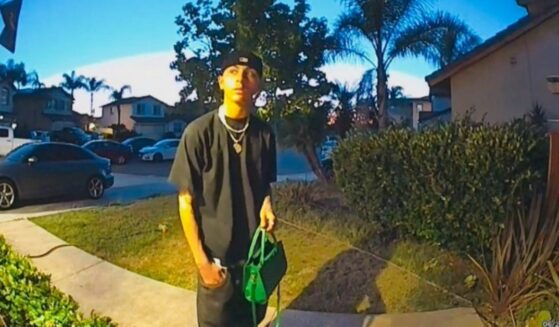 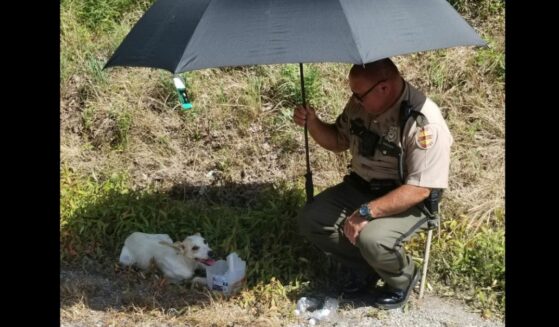 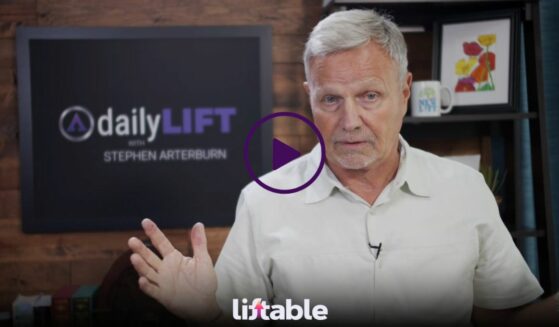 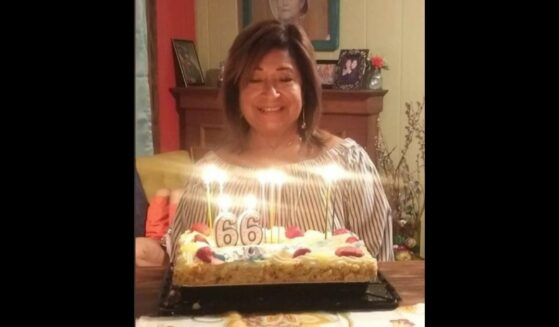